A combination of pictures from the building. Photos: Twitter-@followlasg

Officials of the Lagos State Wastewater Management Office (LSWMO) have visited a residential building in the Ikosi/Isheri Local Council Development Area (LCDA) of the state.

{CHANNELS}In two tweets on Wednesday, the government described the house as a three-storey building located on Olabisi Balogun Street in the Ikosi-Ketu area of Lagos.

It said occupants of the house were causing a nuisance to the environment by pumping sewage into the drainage.

According to the government, this was done with the aid of a pumping machine connected to the septic tank of the house.

Consequently, officials of the Environmental Nuisance Service Unit of LSWMO visited the building on Monday to serve an abatement notice on the occupants.

See the photos below: 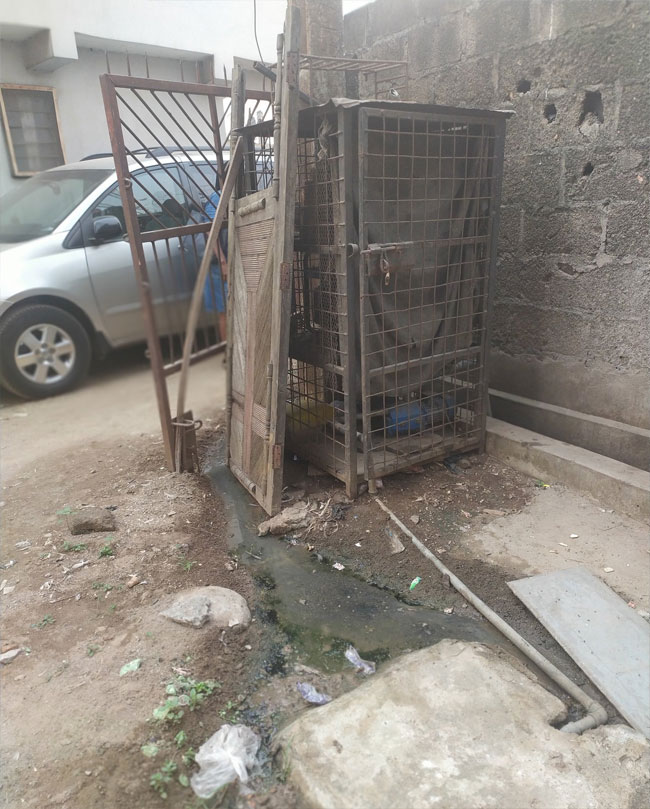 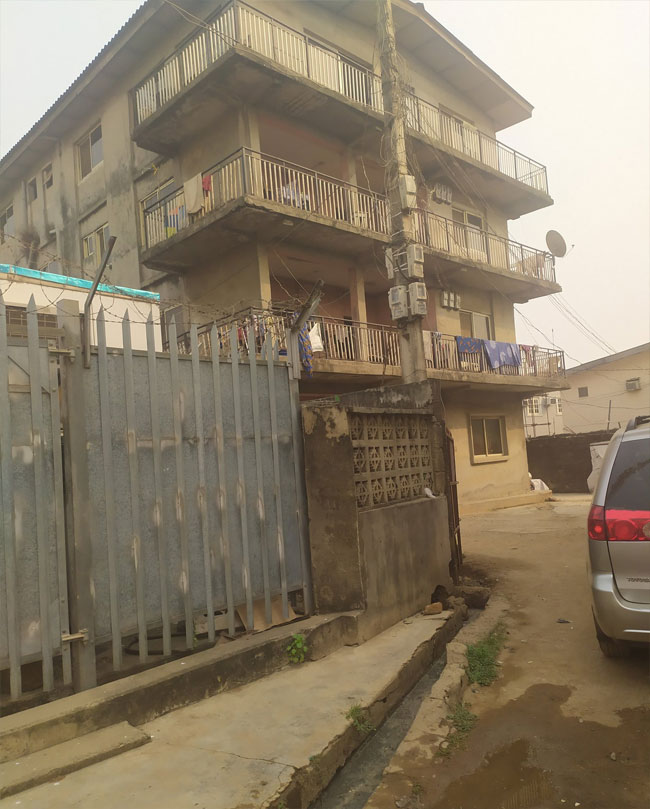 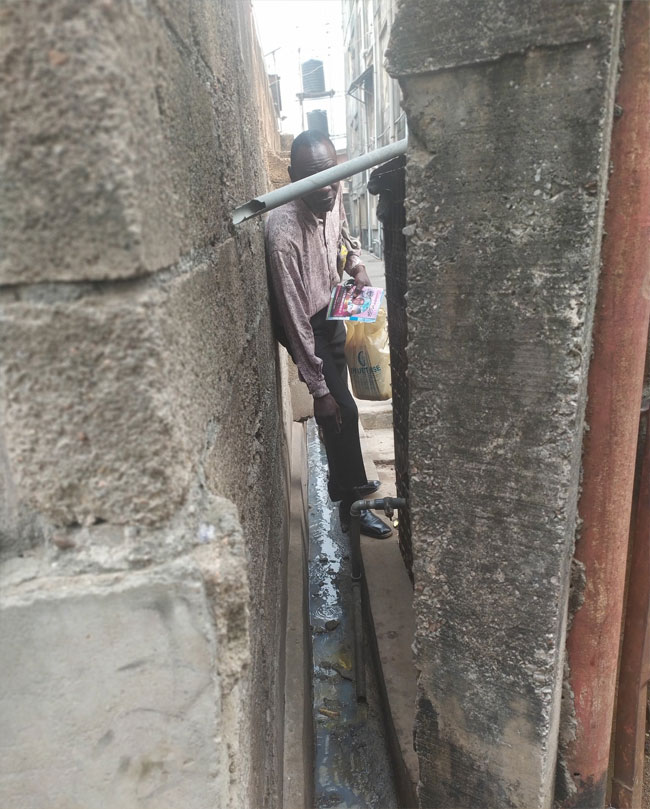 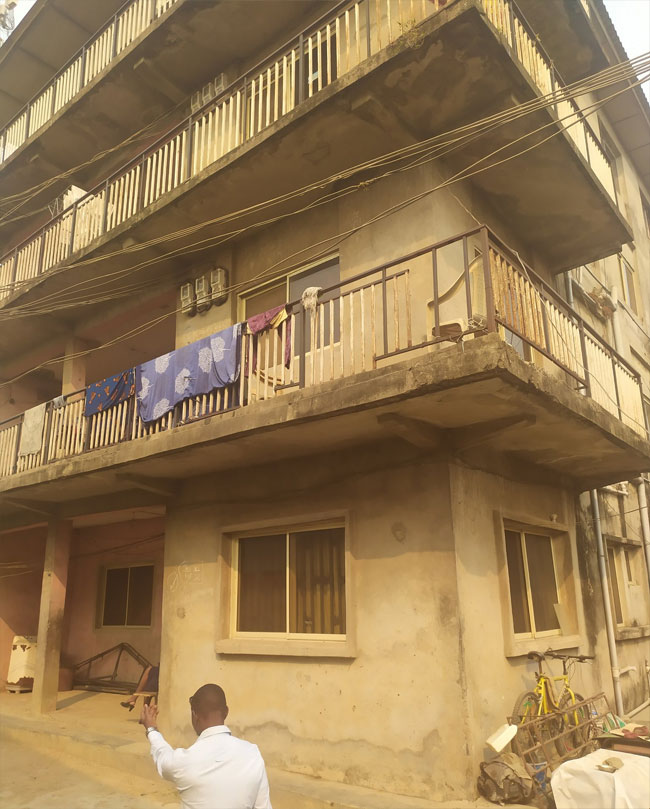 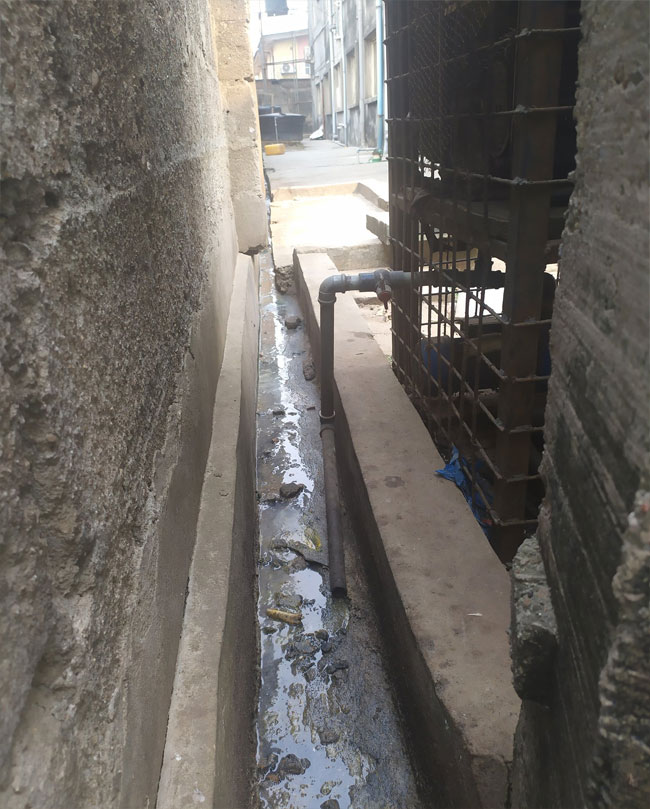 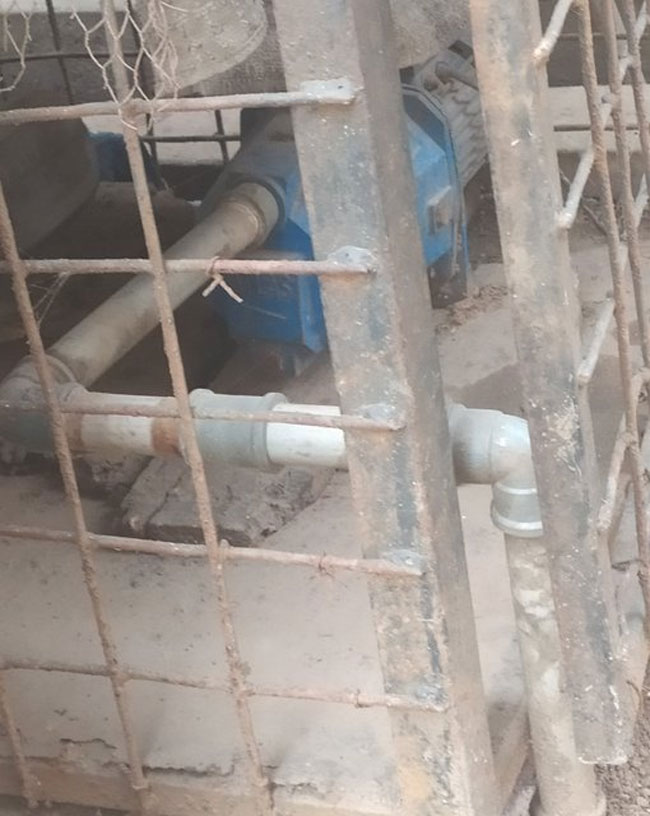 Profile of Nigeria’s minister of State For...