The information available to the Kosofe Post earlier this year’s has it that he was the anointed candidate of the late Senator representing Lagos East, Sikiru Adebayo Osinowo until his demise for the council seat.

In the build to 2012 local government race Alade ran fierce campaign before he finally succumbed to the party supremacy that favoured the late APC Chieftain Alhaji Safiriyu Abiodun Sunmola son inlaw, the incumbent Kosofe council Chairman, who barely finished his tenure at SUBEB? before he became the chairman.

Aigoro is one of the prominent APC leader, inside source told has not benefited from either commissionership and board appointments for his measurable impact in the various APC success story across Kosofe over the years. 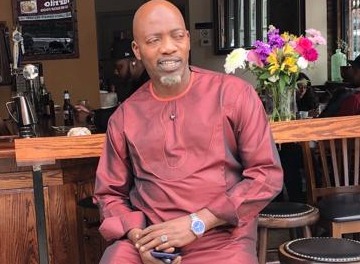 Recently when the league of journalists in kosofe contacted the APC Chieftain, Hon. Musiliu Aigoro, over his speculated 2021 Kosofe Local Government Chairmanship race disclosed that he will be contesting. However, said after he concluded his extensive consultations he will make his intention known to the public.

Further findings shows that the purported implied agreement with Aigoro was simply seville statement at the time as several aspirants are now being tipped up by different gladiators in the All Progressives Congress(APC) particularly the defunct Mandate family to succeed the outgoing Kosofe Local Government Honourable Afolabi Sofola.

EDO 2020; A Quick Reminiscent on Oshiomole’s Past Verdicts on Pastor Ize – Iyamu